In honour of my ancestors and family members who served. Here are a few. 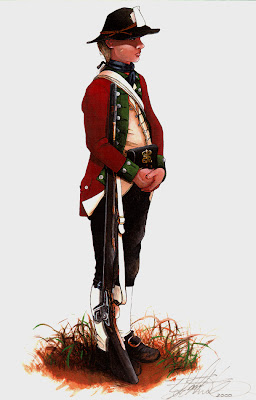 Modern portrait of Thomas Freeman, Loyalist, Jessup's Rangers.
He and his father John scouted for Gen. Burgoyne during the Battles of Saratoga, 1777. He was thirteen years old. 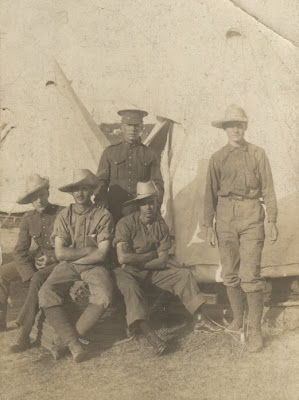 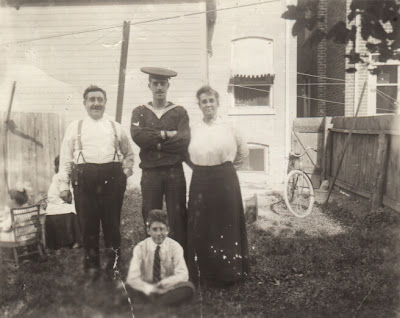 William Frederick Holding (1897-1970)
With his parents and brother at home in the Bronx. Served in the U.S. Navy, WWI. 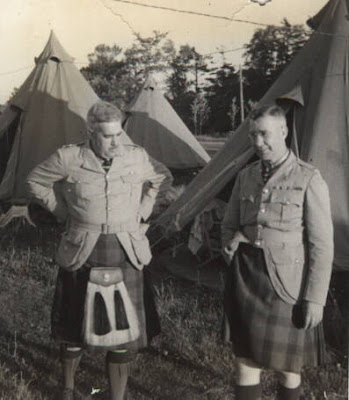 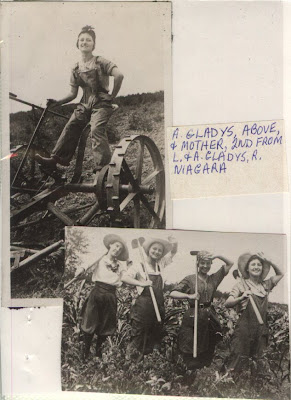 Gladys (Truax) Holding (1893-1976)
With her sisters picking fruit in the Niagara Peninsula as part of the Farm Service Corps ("The Farmerettes"), WWI 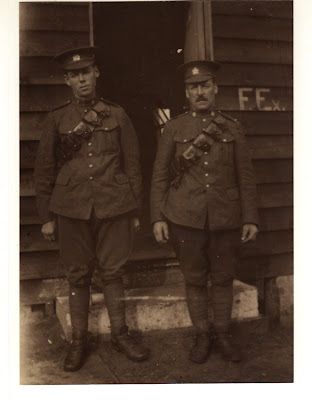