I posted a link on Facebook last week to a fun little contest/action that David Suzuki had set up:

1) Call Prime Minister Stephen Harper at (613) 992-4211
2) Leave a message about what you'd like to see Canada accomplish at the Copenhagen Climate Change Conference
3) Videotape yourself doing it, and
4) Post the video to the David Suzuki Foundation.

The best video gets a personal call from David Suzuki and a $400 MEC gift certificate. Cool, huh?

Well, it seems that some environmentally-conscious students at the Woodlands School in Mississauga heard about this and decided to give Mr. Harper a call - all at once. At which point someone at the PMO, who has apparently been getting sick of all these calls, actually phoned the school to ask them to stop.

The school's office manager, Gurpreet Bassi, says someone identifying themself as being from the PMO called urging her to "please have (the) students stop calling -- they are jamming up the switchboard."

The caller continued to inform her that they had "other important issues that could fall behind because these kids are calling and for the principal to go on the P.A. system and please don't make any more phone calls."

Because really - there are so many other people waiting to be ignored by Stephen Harper.

I think there's really only one thing we can do about this: everyone reading this, call Stephen Harper today (November 23rd). The number is (613) 992-4211 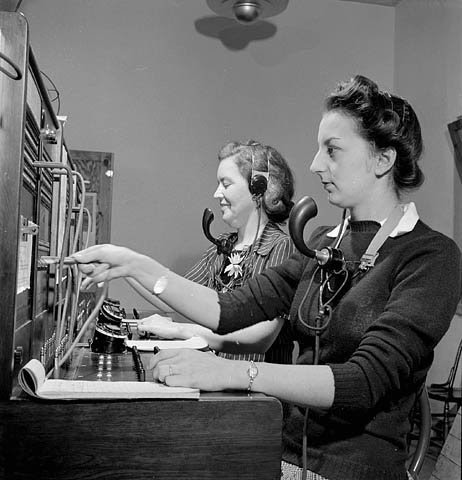 Posted by Jennifer Smith at 9:49 AM