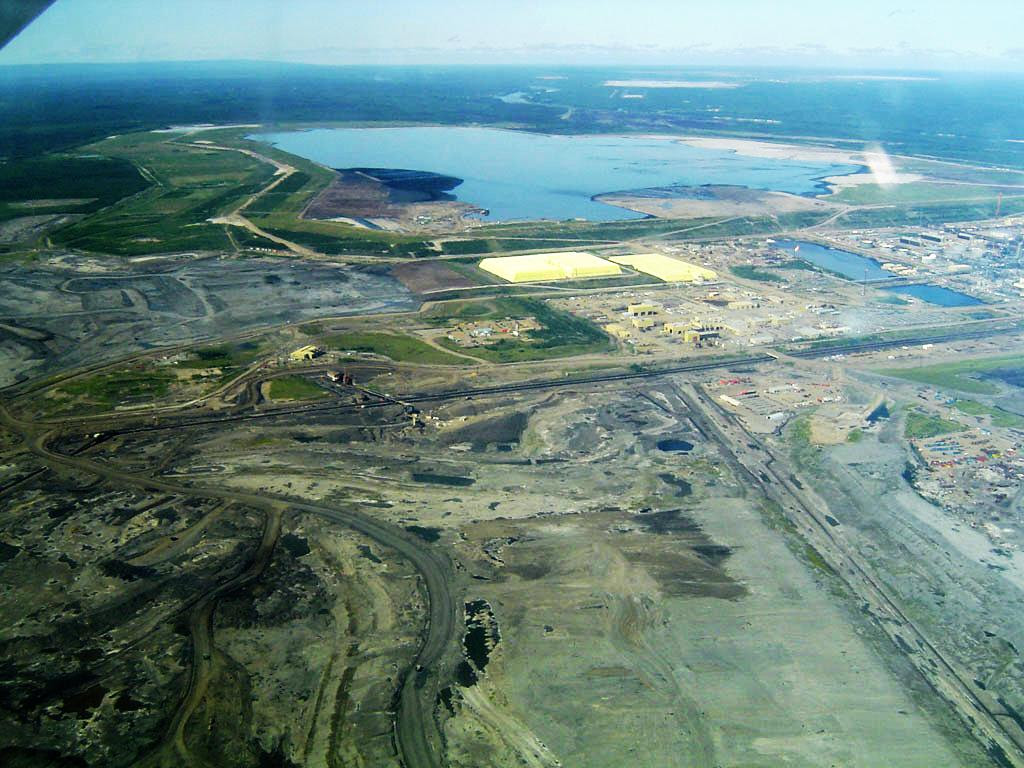 In amongst the stories of pessimism, pranks, and angry mobs of frost-bitten delegates, there was a little ray of hope in the news from Copenhagen today.

An agreement has very nearly been reached on Reducing Emissions from Deforestation and Degradation (REDD), a mechanism by which developing nations would be compensated with cash or carbon credits for preserving their carbon-storing forests. The idea is to make the world's forests worth more alive than dead, thus giving developing nations a strong financial incentive to favour forest preservation over mining, grazing, or other less carbon-friendly land uses.

Think of it as the carrot side of the carrot-and-stick approach to carbon pricing.

One criticism of the agreement is that it is somewhat limited in scope. REDD began life as an agenda item at the 2005 Montreal Conference that specifically referred to developing countries, and even now the agreement is aimed almost entirely at preserving tropical forests in poorer nations, although word is that peatlands are now to be included as well.

This expansion has caused some to argue for the inclusion of other natural carbon sinks, particularly the boreal forests. Boreal systems are unique in that the comprise both forest and peatland, and thus store twice as much carbon per hectare as tropical rainforests. 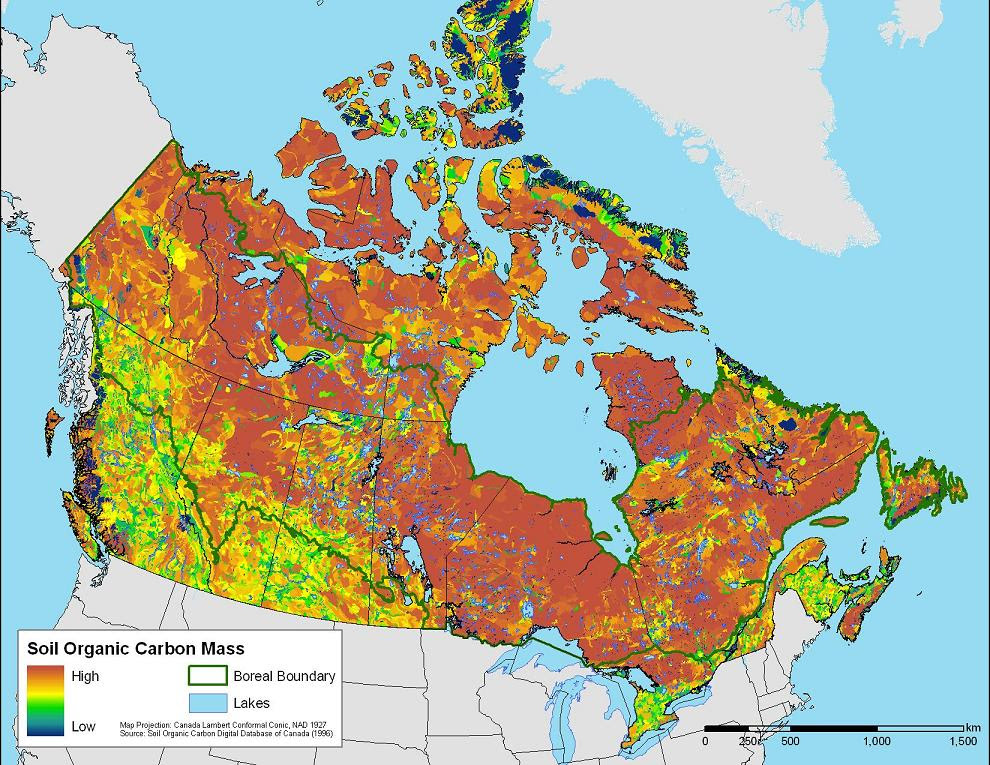 While the current agreement only applies to developing nations, if expended this approach to carbon pricing could eventually have profound implications for Alberta's tar sands, which sit right in the heart of Canada's immense boreal region.

By placing a dollar value on the forests and peatlands being destroyed to get at the bitumen below, the Canadian government - or even just that of Alberta - would have a strong incentive to restrict tar sands development. And instead of forever cutting deals for the oil companies, they would be compelled to recoup the lost credit for forest preservation directly from them, making the already costly extraction process that much more expensive and therefore less appealing.

Combined with other forms of carbon pricing tied to more obvious emissions, the environmental costs of tar sands operations under such a regime would become apparent in terms that even our government should be able to understand.


(cross-posted from Canada's World)
Posted by Jennifer Smith at 5:56 PM