Waiting for the Shovels in Halton

During the last election, Lisa Raitt dropped some not so subtle hints that having an MP who was "part of the government" would ultimately be advantageous to Halton in terms of getting.... stuff. Some might call that pork-barrelling, but hey - never look a gift horse in the mouth, right?

It took a while, but after the opposition convinced Stephen Harper that he had to do something - anything - to help stimulate our economy, the projects started to be identified and the funding announcements started to be made in all those Conservative ridings, of which Halton was now one.

Recently, however, questions have been raised about how few of these projects are actually underway and creating jobs. I even received a spreadsheet from Party Central detailing all of the projects that had been announced for Halton and what their status was. Of the projects that are actually within the Town of Milton, three were missing from the list and another two were listed as "unknown".

1) Milton Library and Arts Centre
Announced: June 12, 2009
Location: Southeast corner of Main and Thompson.
Status: Not started
This is phase one of a larger project that will eventually include a performing arts theatre, but for now is just going to be a library and gallery. The site is currently the home of Milton Hydro, which is still open and operating and waiting to find a new home. Apparently the arrangement was for them to be out of there within four months of the funding announcement, which gives them one more month. 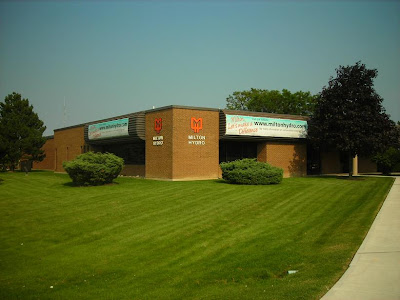 2) Milton Sports Centre Expansion
Announced: June 12, 2009
Location: Derry Road at Santa Maria Blvd.
Status: Not started
As far as I am aware, this was planned and designed from when the sports centre was first built, so I don't know what the hold up is. 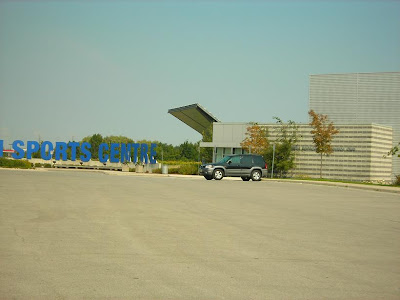 3) Tremaine Road Widening
Announced: June 12, 2009
Location: From Derry to Main
Status: Not started
This isn't even a hard one. No architectural designs, minimal environmental assessments - it's a road widening. The project was originally planned as part of the scheme for a new interchange at Tremaine and the 401, which will allow residents in the rapidly expanding western housing developments to access the highway without having to fight their way through the middle of town. Trouble is, the interchange still hasn't been approved, which means commuters will likely be using it to get to the west end of Main Street and tie up traffic there instead. 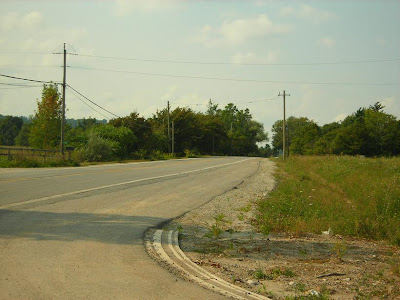 4) Tonelli Arena Refurbishment
Announced: July 15, 2009
Location: Laurier at Farmstead
Status: Not started
Actually, I haven't been inside to verify this, but when I drove by there today there were no trucks or signs of construction materials.

5) Nassagaweya Tennis Club
Announced: July 15, 2009
Location: Guelph Line, north of the 401
Status: Not started
The tennis clubhouse shares a dilapidated old building with the Town of Milton. The plan is to tear it down, build a new one, and 're-orient' the tennis courts to cut down on sun glare. The total cost of this project is going to be $3 million. The total membership of the Nassagaweya Tennis Club is 200. You do the math. 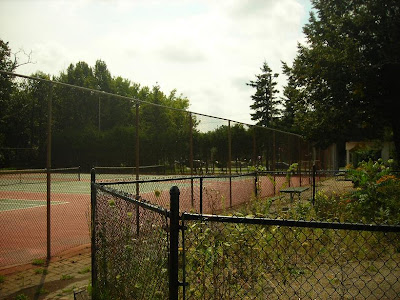 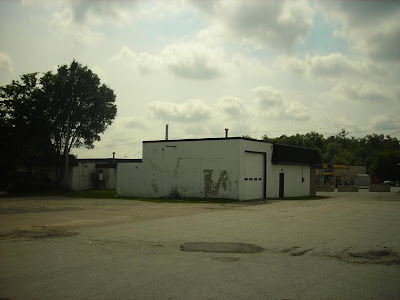 So what exactly is the hold-up? In most cases, it seems the municipalities have receives announcements and promises, but no formal agreements in writing, and most are unwilling to spend the money without those guarantees.

Municipalities were given just three weeks in April to propose projects they couldn't complete without help from the senior governments. They were also expected to pick up one-third of the tab.

Since then, politicians have turned out across the GTA for a spate of funding announcements.

But many regions and municipalities report they have not received any formal contribution agreements from the province, which is responsible for distributing the federal cash.

York, Halton, Durham and Peel regions say they are in limbo, along with the municipalities of Mississauga, Brampton, Markham, Richmond Hill, Oakville and Whitby.

(Which projects will be funded in Toronto are still under discussion.)

"Expecting municipalities to start projects without these signed agreements, in my opinion, ... puts us at risk because we don't really know the full rules of the program," said Patti Elliott-Spencer, Oakville's treasurer and director of finance.

On the bright side, at least one federal stimulus project in the region has been started: the replacement of the Oakville Transit Facility, where demolition started this month. Apparently Oakville's council decided to take the plunge despite the uncertainty. Hopefully they won't come to regret their trust in higher levels of government. 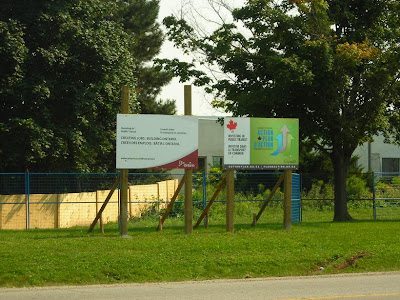 Posted by Jennifer Smith at 4:37 PM